Way back in 1978, when Star Wars was still brand new and our minds were still trying to re-solidify after being melted by the supernova that George Lucas had unleashed on a totally unsuspecting world, everyone and their mother tried to cash in on the Star Wars phenomenon. Enter Irwin Allen, of "Lost in Space", "Time Tunnel", "Land of the Giants" and "Towering Inferno" fame to launch a three-part series starring Captain Nemo.

The story was that Captain Nemo had been frozen in suspended animation aboard the Nautilus for a long time. The US Navy was conducting war games in that part of the sea and a pair of Navy SEALS on underwater maneuvers find the Nautilus and revive Nemo. About this time, a super bad guy starts going around the world with a super submarine that can fire a laser weapon that can blow up an entire island.

The US government convinced Nemo to help them defeat the bad guy.

As a 9-year-old kid, I was hooked and watched every episode on all three consecutive nights. The funny thing is, my parents always got the TV guide (long before the Internet) and the ad for this three-part sci-fi series featured some blatantly ripped off artwork from Star Wars. No one believed me when I told them that the Irwin Allen advertisement for "The Return of Captain Nemo" ripped off Star Wars art but now I'm vindicated. A childhood memory that has bothered me forever finally proven true.

It has taken me years to track this ever elusive artwork down but I finally found it in a lost corner of the Internet and now present it to you. More of artists back in the day ripping off SW to get the attention of possible fans for other shows. 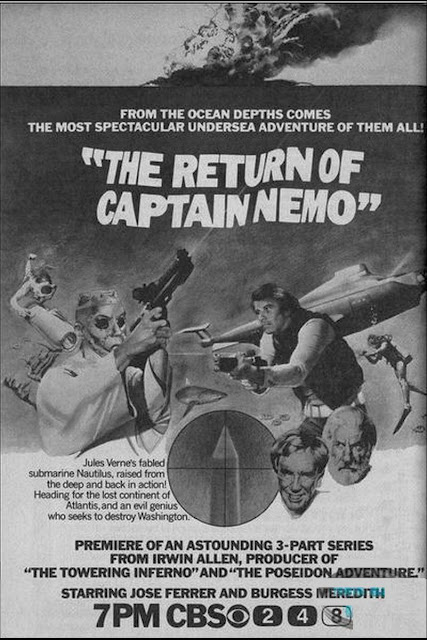 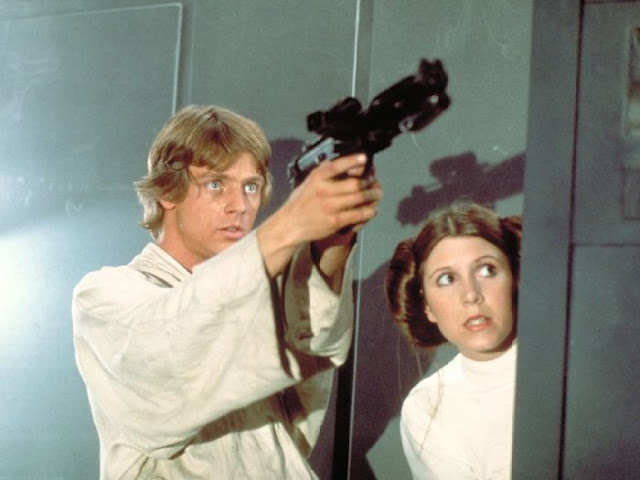 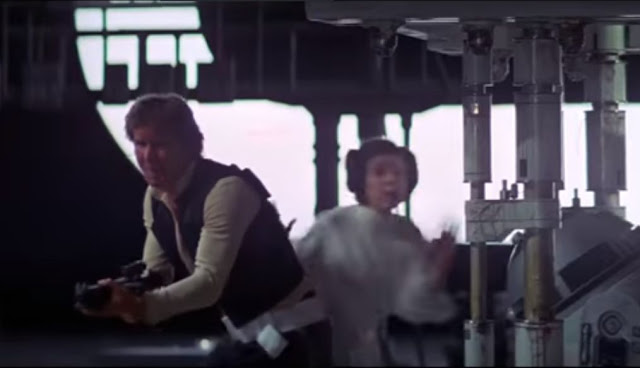