As a 7 year old, "Star Wars" was still something that wasn't really known to me.

There was no Internet, no smart phones, no personal computers (they were coming).  I really hadn't heard or seen any hype about the movie, even by May of 1977 when the movie was actually released.  You'll think that strange, reading this today, but back then information traveled at the speed of print and by word of mouth.  The only phone you had was the one on the wall in your house (and you probably leased that unit from the telephone company).

I remember going on vacation to Chattanooga, TN to visit my grandmother's brother and while I was there I saw my first "Star Wars" television commercial and I knew this was something that was going to be amazing.   The next day we went to the local mall and while my father got a haircut I saw a current issue of TIME with an article on "Star Wars".  As far as I can tell, this was the first magazine to have an article on "Star Wars" and it was my first view of some of the pictures from the movie.

While my father and my grandmother's brother had their hair cut at the barbershop I flipped through the magazine, mesmerized.  I remember leaving the barbershop and seeing "Star Wars" playing at the big cinemaplex across the street.  I begged my father to take me to see "Star Wars" because there was a huge line to buy tickets to see the movie and I really wanted to see this movie, now more than ever.  My father said that we would wait and see it when it came to Hattiesburg, MS where we lived.  I asked him how long that would be and he told me a few weeks.

"Star Wars" didn't reach Hattiesburg, MS until late October or early November.  So much for my dad's estimate of "a few weeks." 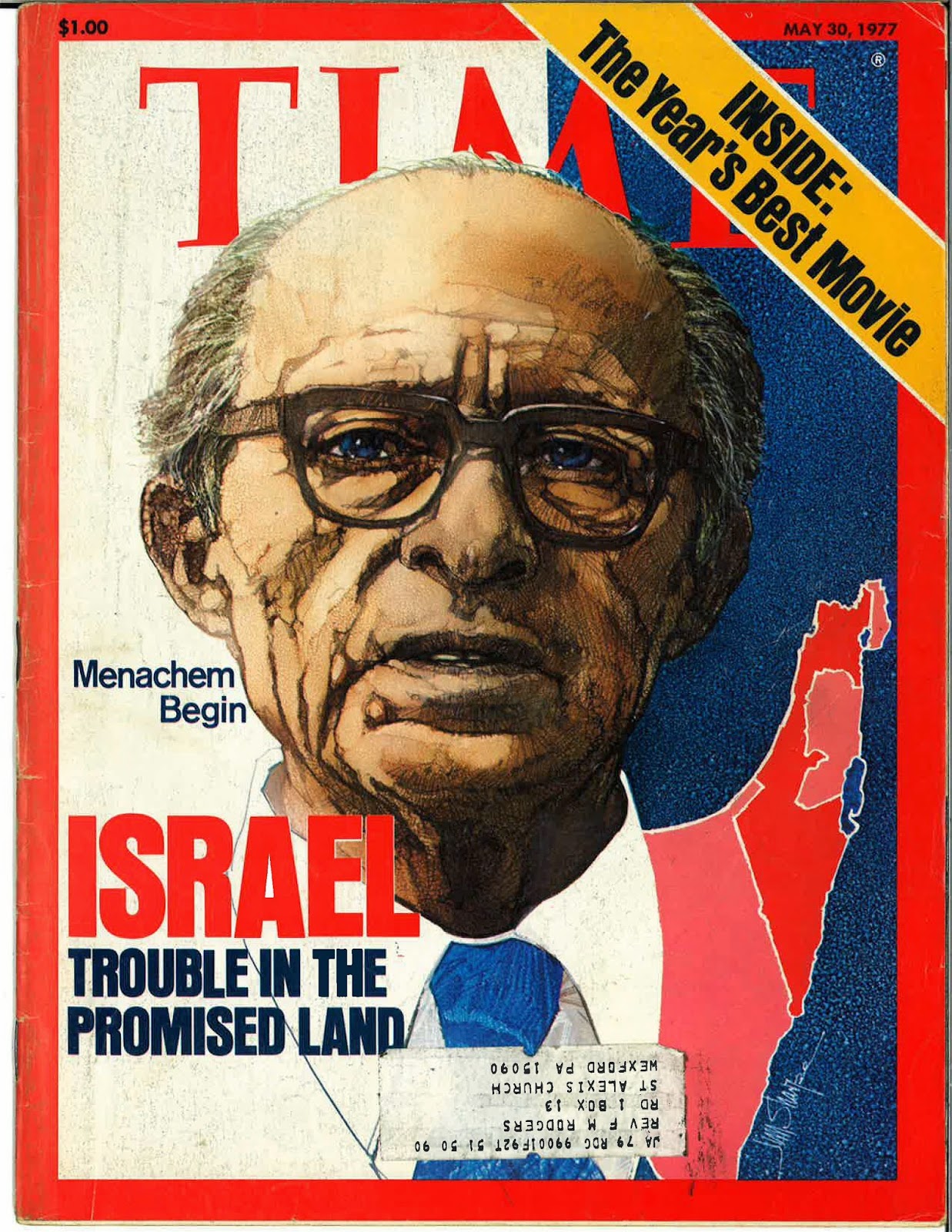 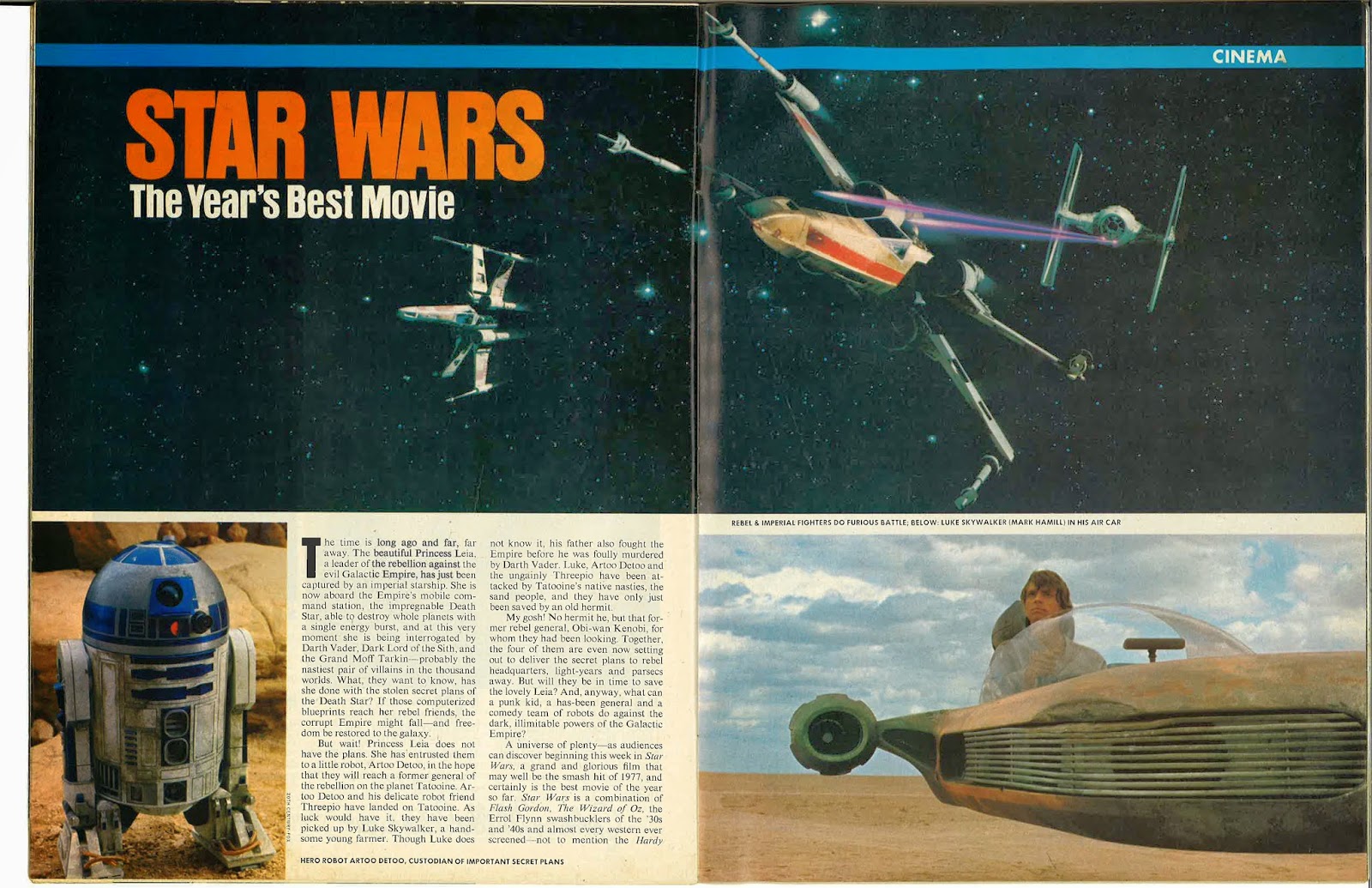 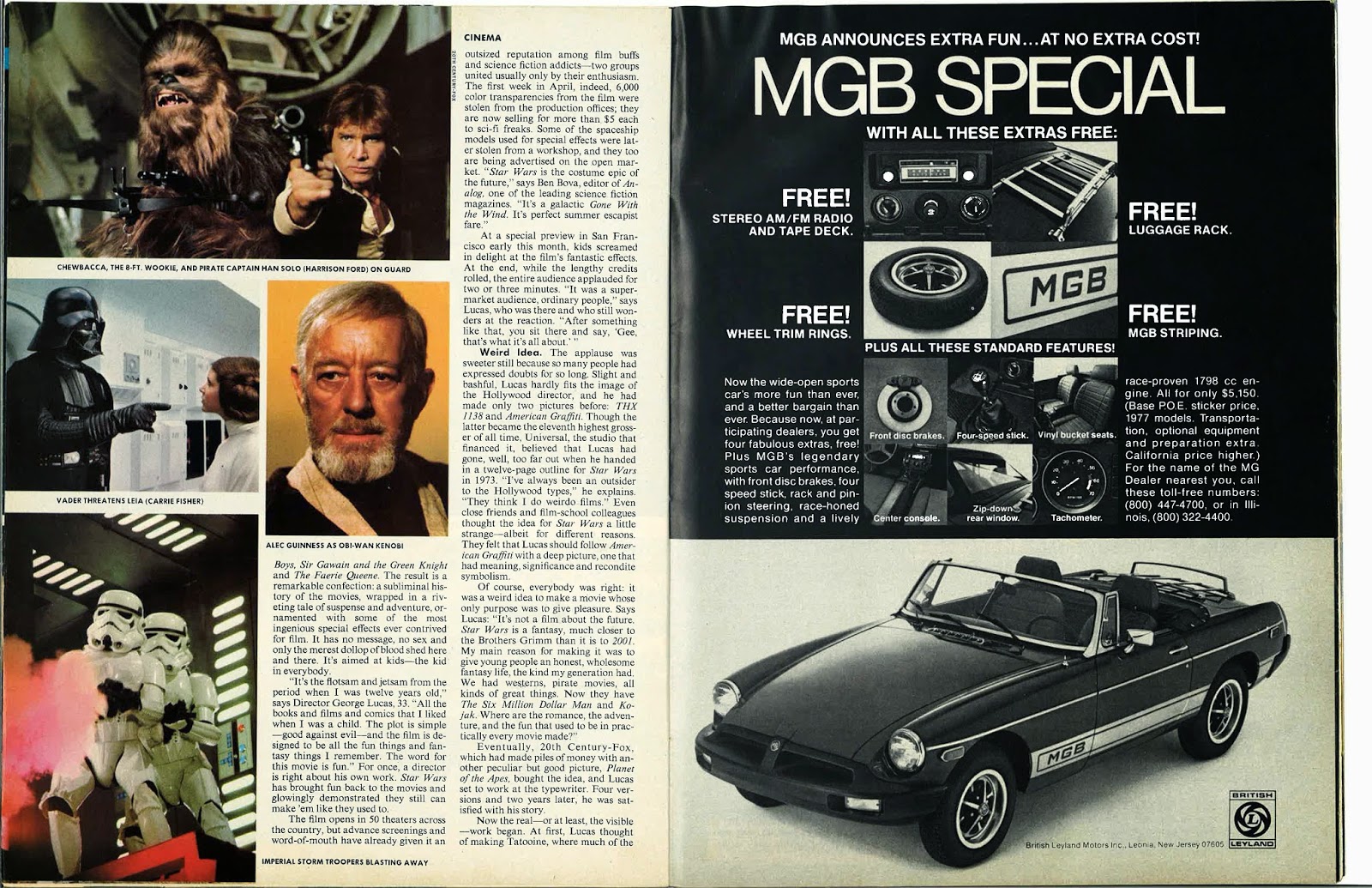 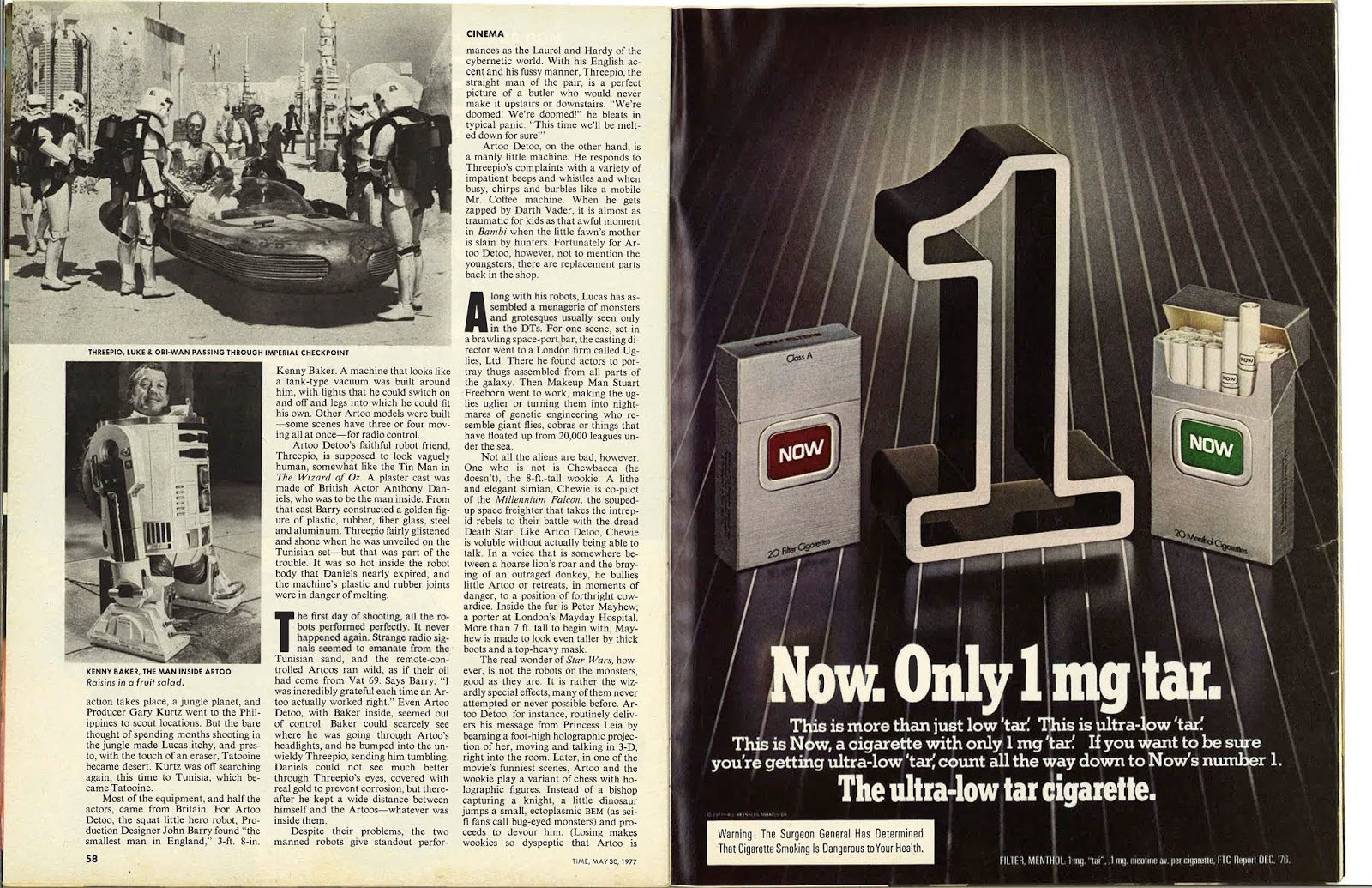 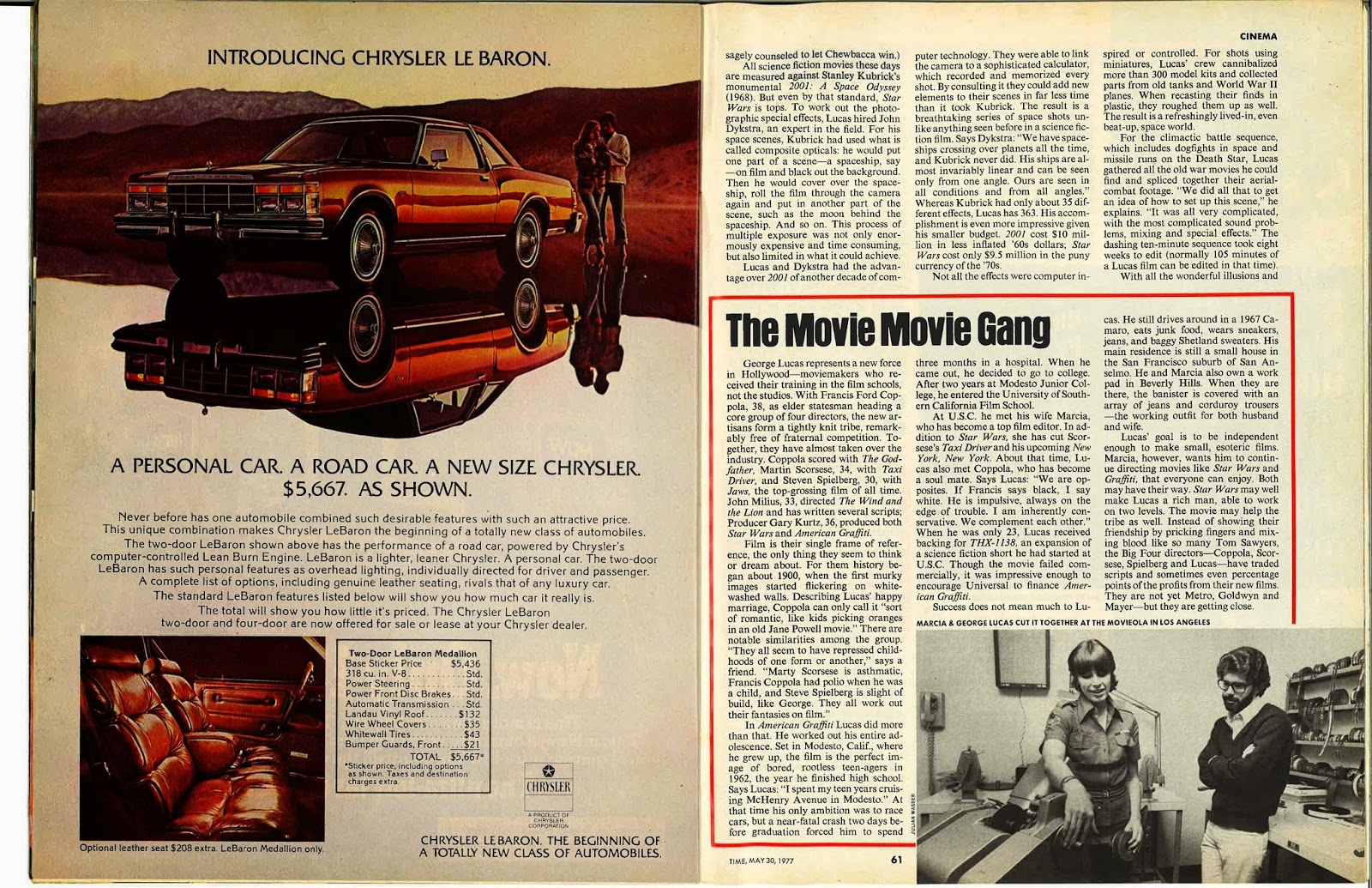 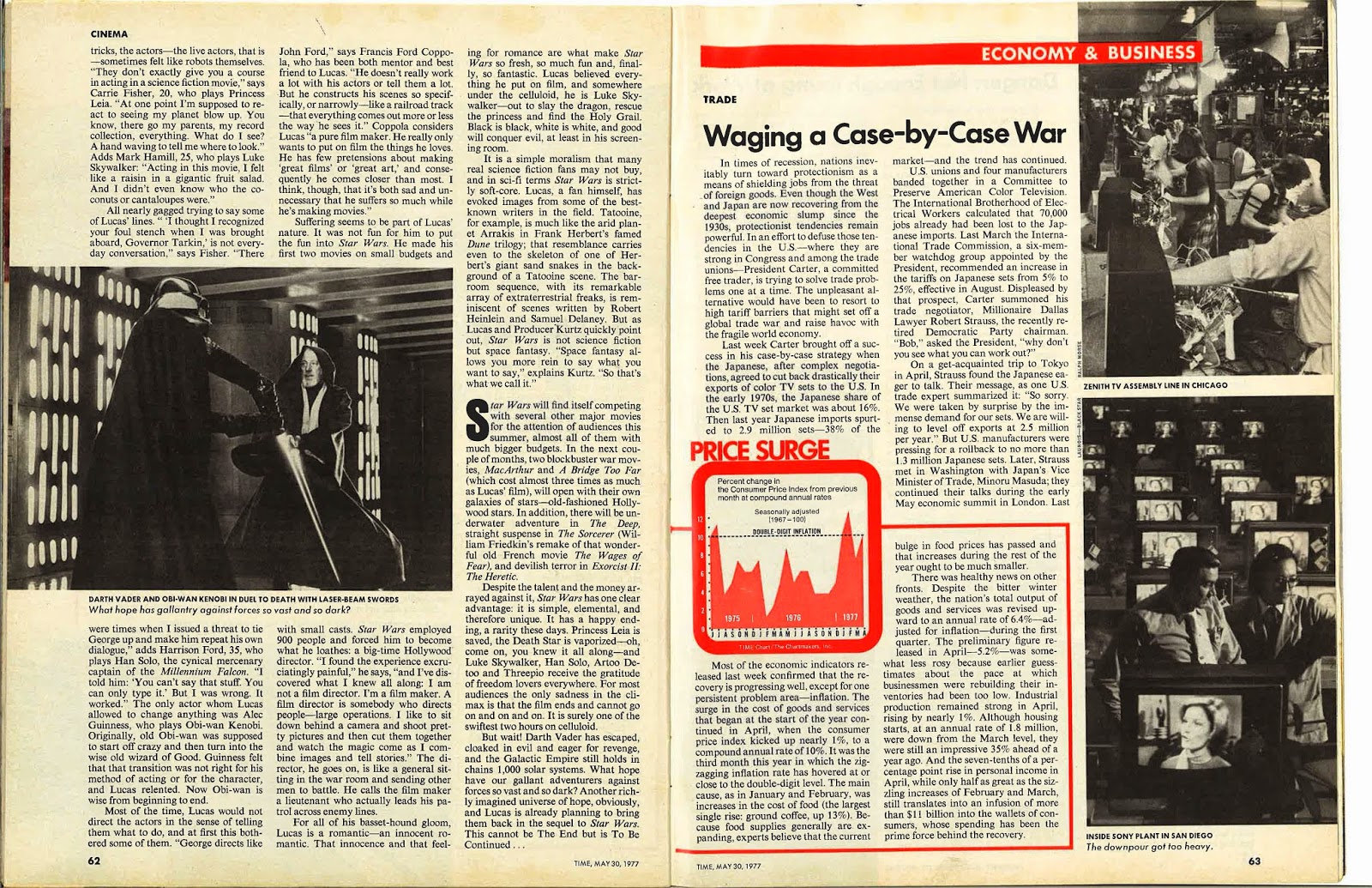 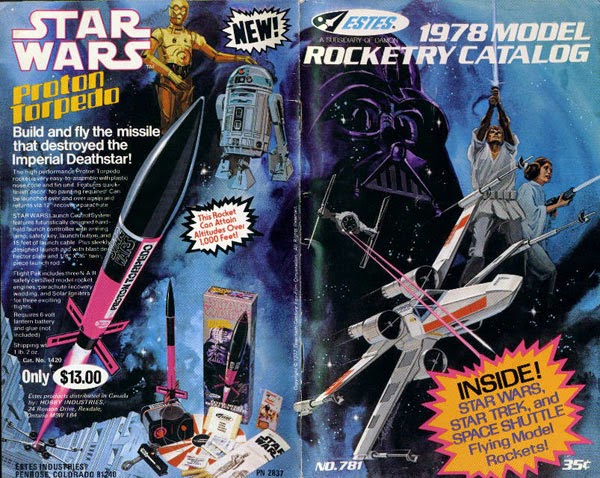 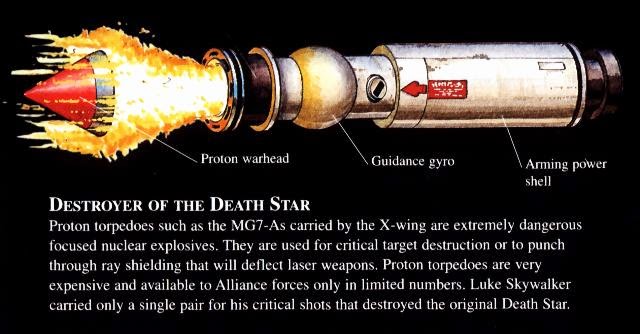 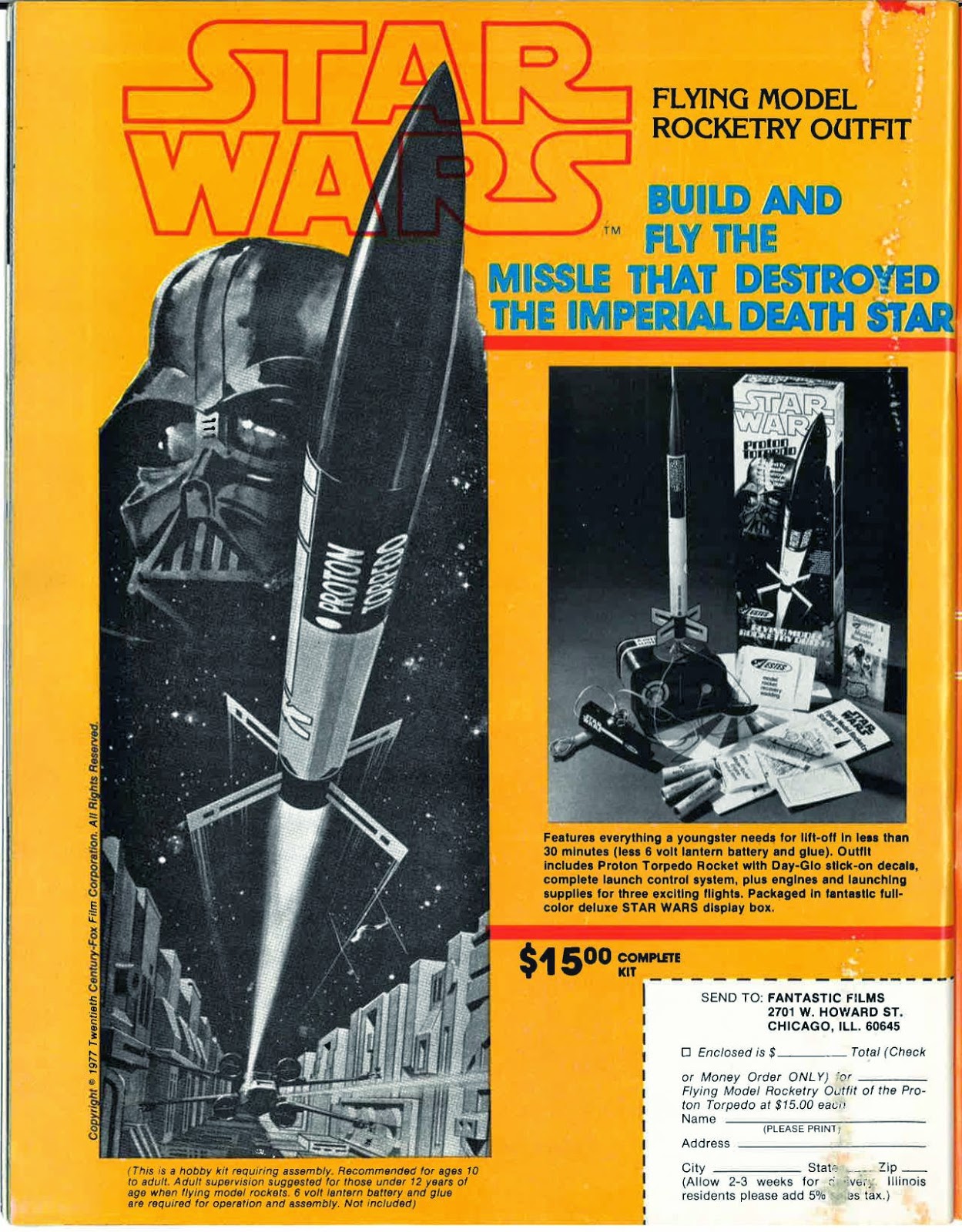 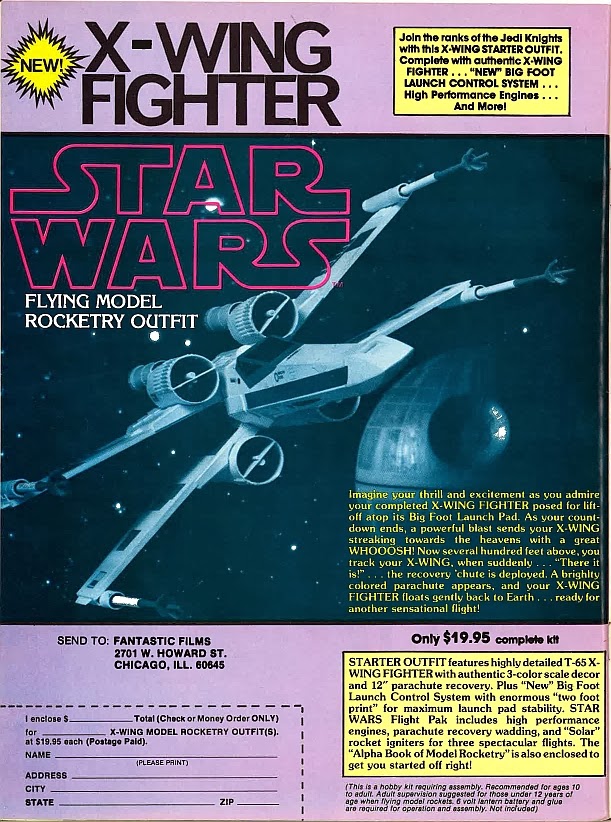 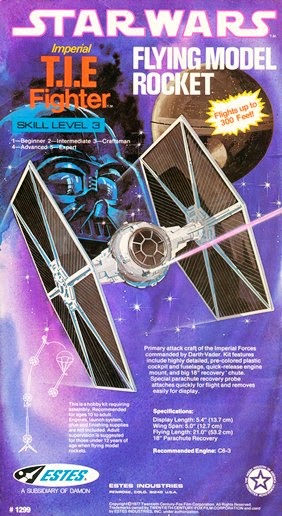 Posted by Christopher T. Shields at 5:40 PM No comments: